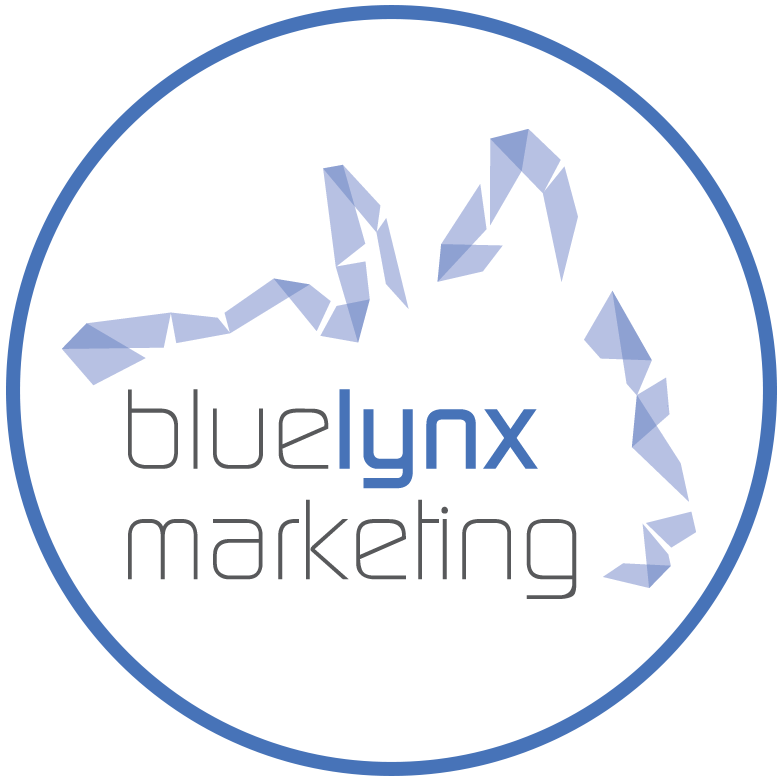 Home » How We Helped A Lakeland Business with Reputation Management

How We Helped A Lakeland Business with Reputation Management

Earlier we posted about the increasing need small business owners are finding for reputation management services. As we mentioned, Blue Lynx Marketing uses holistic marketing strategies that utilize a number of different internet marketing tactics. In other words, we are not just an SEO agency, or a PPC consultant, or Google Analytics, or Web Designer. We believe that a great campaign starts with quantifying goals, developing a strategy, and combining creativity with the proper internet marketing tactics based on need and budget.

A month ago, one of our clients called us with a concern about some negative reviews that were appearing in Google’s results. He asked us if there was any chance we could either help remove them or at least push them to page 2. Although we’re still early in the process at time of this writing, we wanted to share one tactic that many may find unconventional and perhaps even risky. Here’s what we did and why we did it.

First, a little about the client and the challenge he faced:

Anyone living in Lakeland is surely familiar with EasyHomes123.com. If you haven’t seen the signs, trucks, and billboards, EasyHomes123 is the We Buy Houses in Lakeland” guy. The owner called me with a concern that Google was mixing in negative comments about his business in some of their search engine results. To be specific, the negative results had been posted on a website called “Rip Off Report”.

**** NOTE **** Before I get into the specifics of the marketing strategy and SEO tactics, it’s important to understand the client situation. The negative reviews that were placed were unsubstantiated by anonymous users and EasyHomes123.com was denied the right to reply to the comments within RipOffReport”**** END NOTE ****

I had already done a fair amount of work with the owner (Mobile web development, WordPress development, Google AdWords campaign) but had not done formal SEO for him nor any Reputation Manangement for any client. The prior experience with the client made it a little easier to put a plan together based on knowing the resources I had to work with. One of the most valuable resources that I had to work with was the tremendous amount of high quality reviews and testimonials about Easy Homes 123. So the first strategic thought was that is Google is going to promote the negative reviews on an independent site, we need to actively offset this and do what we can to make sure the positive reviews are highlighted. We began doing keyword rank tracking for the following keywords:

The main focus of the campaign is to minimize the visibility of Google’s organic results for keywords resulting in the Rip Off Report negative reviews but we also wanted to attack this problem from every possible angle. The first measure in dealing with negative reviews is usually to quickly follow up the negative complaint with your own comment detailing your side of the story and to try to publicly make amends with the dissatisfied customer. In other words, show this situation was a misunderstanding and an exception to the rule. In the case of Rip Off Report, they do not allow the business owner to defend themselves without paying a hefty cost. In addition, I would usually recommend trying to contact the customer who left the negative review to reach a resolution with the hopes of them deleting the comment or at least following up with a comment on how you made the situation right. In this case, RipOff Report allows for anonymous users to post comments and we were unable to identify the customer making the comment.

After identifying the two aforementioned facts 1) Business owners don’t have the ability to respond without paying the site and 2) Anyone can anonymously write whatever they want about any business, I began to feel that RipOff Report had a scam running that could essentially extort money from hard working small business owners. I began doing some research and discovered that Easy Homes 123 was not alone. I found a lot of information from credible sources making the claim that RipOff Report was essentially committing extortion.

We now had a “reputation management” strategy for the campaign in place.

Once the overall strategy was determined, the tactical decisions were relatively easy. We optimized the “testimonials” page by renaming it “Easy Homes 123 Reviews & Testimonials”. In addition, we changed some of the content on the page as well as the meta description. We also created a blog post titled “Rip Off Report Is A Scam – EasyHomes123 Tells Our Side of the Story“.
The post included 2 videos from credible 3rd party sources that helps substantiate the claims that Rip Off Report is a scam. We also included a powerful quote from the Third District Court of Appeals of the State of Florida in which the judge made the following statement regarding Ripoff Report:

“The business practices of Xcentric (Ripoff Report), as presented by the evidence before this Court, are appalling. Xcentric appears to pride itself on having created a forum for defamation. No checks are in place to ensure that only reliable information is publicized”.

We are also implementing a Google AdWords campaign based around all keywords the trigger the Ripoff Report search listings. This will will allow us to highlight the positive review content by bringing it to the top of the search results.

Getting RipOff Report listings from appearing will be a lengthy battle but in the mean time, we want to at least outshine them for certain terms and discredit their service the best way we can.